Months ago I posted an entry discussing my feelings after watching the first five episodes of Marvel’s Agents of S.H.I.E.L.D. It has been a while since then, but I have just recently finished watching the first season through, and I’m happy that things went as expected. In my previous post I noted that my lukewarm feelings about the show were a common reaction, but that the series improves as it progresses. For the most part I agree.

The main problem I had with it as a whole was its length, which is more contentious that definitively bad in my eyes. On the one hand, the amount of episodes (22 in total) do help to lay a foundation of who these characters are and what they mean to each other, which plays into events toward the end of the season very well. On the other hand, I feel like a lot of time gets wasted. Many other series accomplish just as much as this needed to in about 10-12 episodes. Fortunately, my interest picked up much earlier than expected, once I began to understand how involved the story would become with the arc of the season. 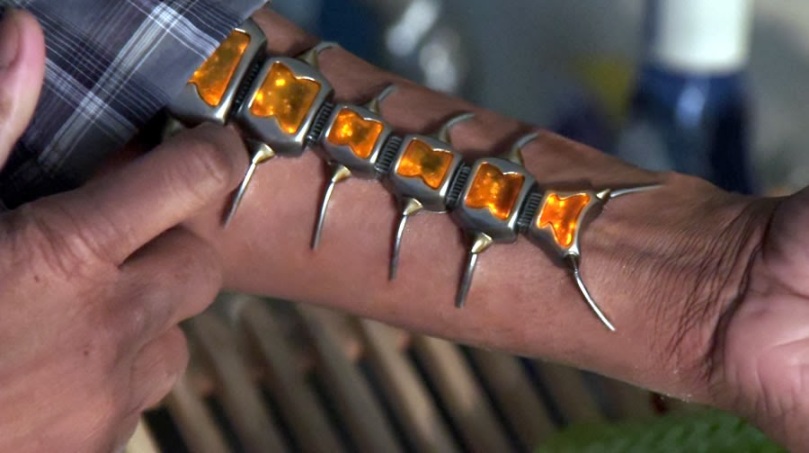 My main concern was that it would continue on as more of a “monster of the week” type of show rather than follow a plot on a more ongoing basis. It was this indecision on the part of the show that made it so hard to get into, now that I reflect on it. Looking at a summary of all the episodes I do feel that most of them contributed to the overarching narrative and taking a break for a side-story that expands the universe doesn’t go amiss for me either. I like all of these elements, there was just something about the show that I could not pinpoint that made it feel like it lacked clear direction.

Regardless of my disconnection with the story at times, I warmed to the entire cast quite nicely. The only characters I really cared for at first were Coulson and Ward, but by the end of it I can accept all of them for who they are and what they contribute. Even Fitz and Simmons, who I had cynical feelings about in the beginning, I have come to appreciate. My turning point with Skye I mentioned in my last post also maintained itself throughout the rest of the season. At no point after the fact did I find her to be the source irritation that I had before, and I’m now eager to see where her story goes. 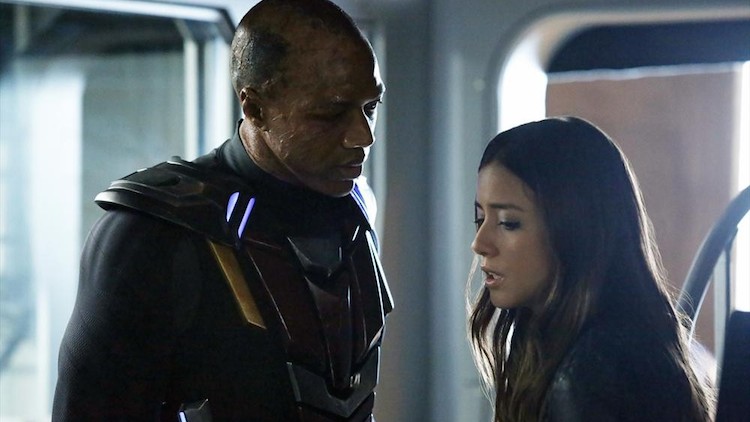 What I’ve really come to appreciate about the series is how lower level comic book characters, most of whom most people probably haven’t heard of, are getting to appear and even play big roles in the series. Deathlok was particularly a favourite of mine, though I enjoyed appearances from Lorelei and Blackout (Marcus Daniels) as well. These weren’t characters I was too familiar with either, but I appreciate their addition into the universe knowing that Marvel is willing to make it more diverse than the more marquee heroes and villains we’re all aware of.

While it’s hard to say when I will be starting season two, with my pace at watching series being unpredictable at best, I definitely plan to. Agents of S.H.I.E.L.D. is a worthwhile addition to the Marvel Cinematic Universe, and any fan of the films would be doing themselves a service by watching.