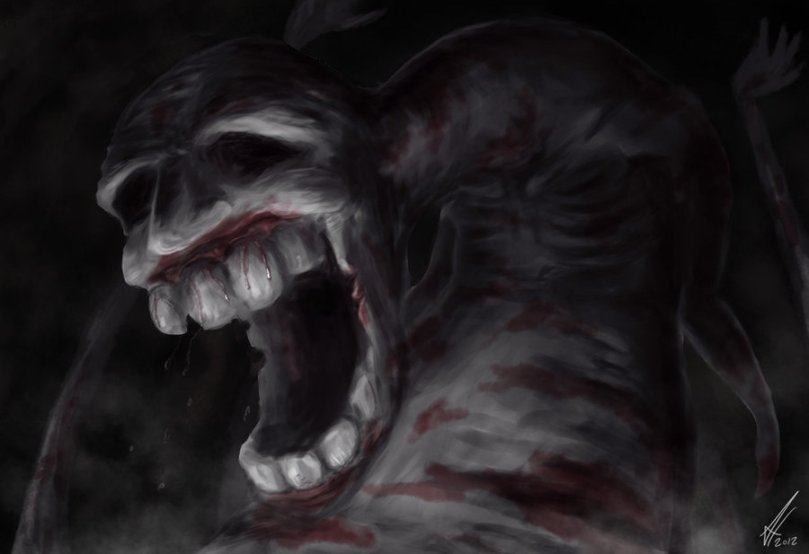 With E3 just around the corner and Nintendo dedicating its presence to the next Legend of Zelda game, I thought I’d talk about some thoughts I’ve been having on the series lately.

I’ve started playing The Legend of Zelda: Skyward Sword for the first time, a game that I’m late getting to, but remember a lot of the buzz around its release. It’s had me thinking about the various visual/tonal styles the Zelda series has had over the last several console iterations. Since the departure from the more realistic style in Ocarina of Time and Majora’s Mask to the cell-shaded cartoony visuals of Wind Waker, people have been clamouring for a “serious” or “mature” looking Zelda game. For some reason or another Twilight Princess came up a little short for people — some even feeling the game was underrated in its time — and the marriage of the cartoony style and this “mature” style in Skyward Sword did not seem beloved either. END_OF_DOCUMENT_TOKEN_TO_BE_REPLACED