Danny Rand returns to New York City after being missing for years, trying to reconnect with his past and his family legacy. He fights against the criminal element corrupting his world around him with his incredible kung-fu mastery and ability to summon the awesome power of the fiery Iron Fist. 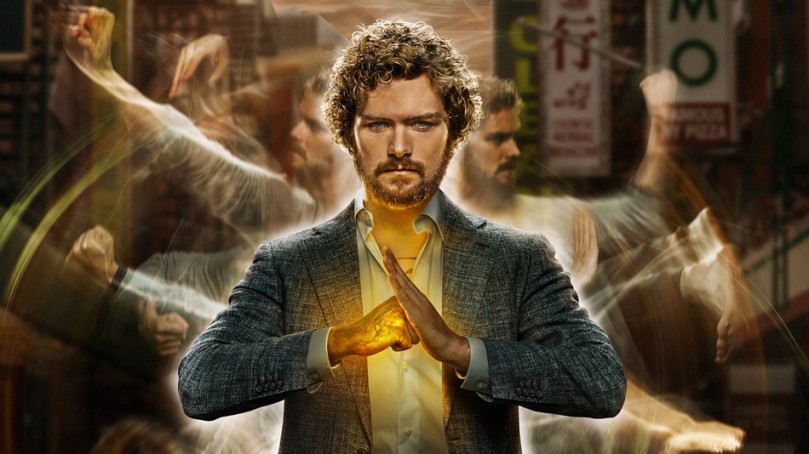 It’s always troubling to see ideas in a story that could be really compelling but are executed upon poorly. While I did not hate the show, I constantly had this struggle with Iron Fist. There were elements that did work: supporting characters that grew on me, some stand-out actions scenes, villainous characters that got under my skin, and themes that came across decently well. There were good motifs and themes apparent enough to pick up on too, even if they weren’t done as effectively as they could have. If I had to pick one issue above all others that holds this series down it’s the plot, which as it developed fell nothing short of a disjointed mess.

It starts off simply enough. I understand the complaints of its slow pace, but the season at least starts in a place where I understood the characters’ motivations and objectives. Danny Rand (Finn Jones) has been missing, presumed dead, for 15 years. He shows up at his family’s corporate office, homeless and without shoes, hoping to be welcomed back with open arms. All the while he talks about having lived with monks in the Himalayas all this time, learning Kung Fu and Buddhist teachings. It sounds insane, and especially considering how grounded the Marvel Cinematic Universe (MCU) on Netflix has been, this was a hurdle the story understandably needed to work through. It’s a good place to start that makes sense. 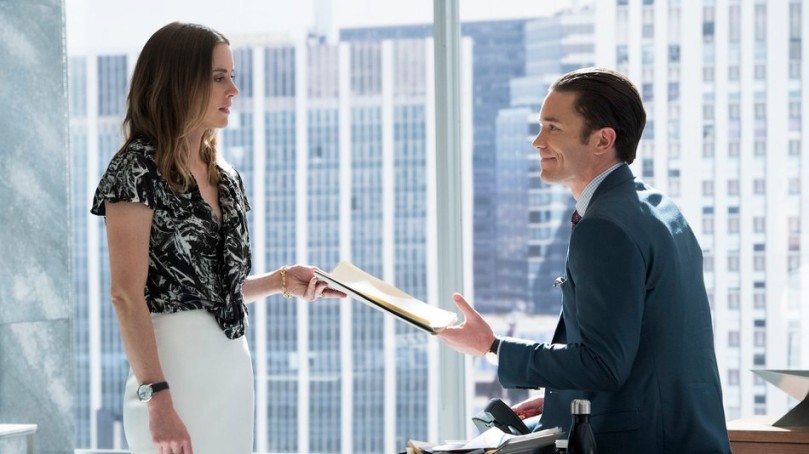 This portion of the story does have its downsides, however. It spends a lot of its time having Danny repeatedly confront his childhood friends, Ward and Joy Meacham (Tom Pelphrey and Jessica Stroup), who are now running Rand Enterprises. They deflect him at nearly every turn, only Joy having some second thoughts and sympathy. These sequences happen far too frequently, often still leaving us without much development. It does help to establish Danny’s boyish and naïve nature, which were initially interesting aspects to his character, but it started to make him look like an idiot.

Once this subplot is settled the storyline was in desperate need for focus that it never really obtained. There are too many villainous presences without clear motivations, and things become far more focused on corporate intrigue and drama than I felt it should have. He’s compassionate, but not a good businessman, so he rarely involves himself on that end. His only real talent is martial arts. Despite this, he doesn’t actually do a lot of fighting, and when he does it’s often dull. The story took itself far too seriously, when this should have been the least grounded and gritty of the Netflix series, to coincide with its mystical premise. It’s supposed to be a martial arts series, yet barely qualifies for the genre, with the exception of the episode directed by RZA, which was definitely a high point for the season. 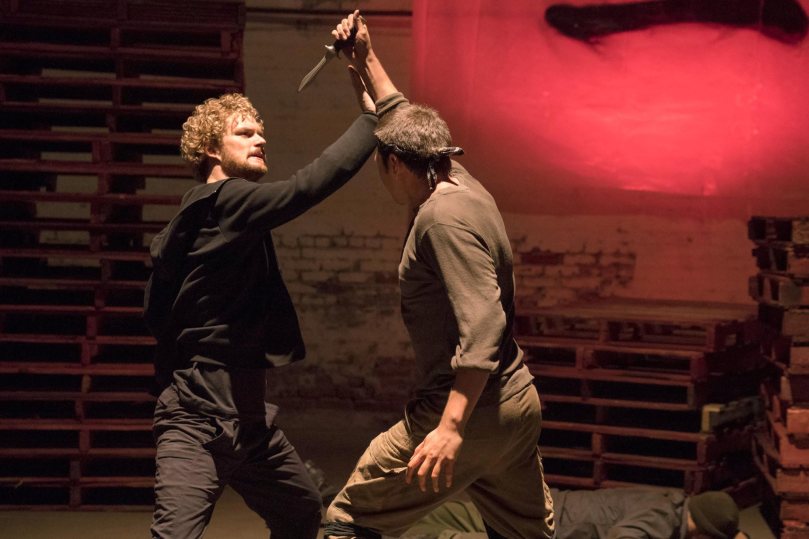 Danny’s characterization was a close second for frustrating issues. He has the naïve outlook that I did like, but he frequently comes across as quite petulant as well, which I found unbecoming of someone who is supposed to be a masterful warrior. Rushing headlong into things makes enough sense for a young character with a lot of power, but I found myself questioning his intelligence more often than not, his decisions often going beyond foolhardy, only really working out for the sake of convenience. I can’t really tell if it’s how he’s written or how he is performed, I just didn’t find him convincing either. They try to establish a conflict between identities for him, between Danny and the Iron Fist, but it never really feels like there’s an actual difference. He never shifts into a noticeably different mindset when he’s fighting, which would have helped with this inner conflict. The Iron Fist is only really a power he demonstrates, never an obvious identity for him like it should be.

This is where it gets especially frustrating, because I can see what they were trying to construct with his character and the story, which could have been great, the execution of it was just so poor. This is a young man who tried to cope with trauma and survivor’s guilt by throwing himself into the martial arts surrounding him. When that didn’t work for him, he jumped at an opportunity to leave that world and return home to try and recapture something of the family he lost, shirking a responsibility he took on as the Iron Fist in the process. This could have been interesting, but the unfocused plot and messy characterization hurt this. 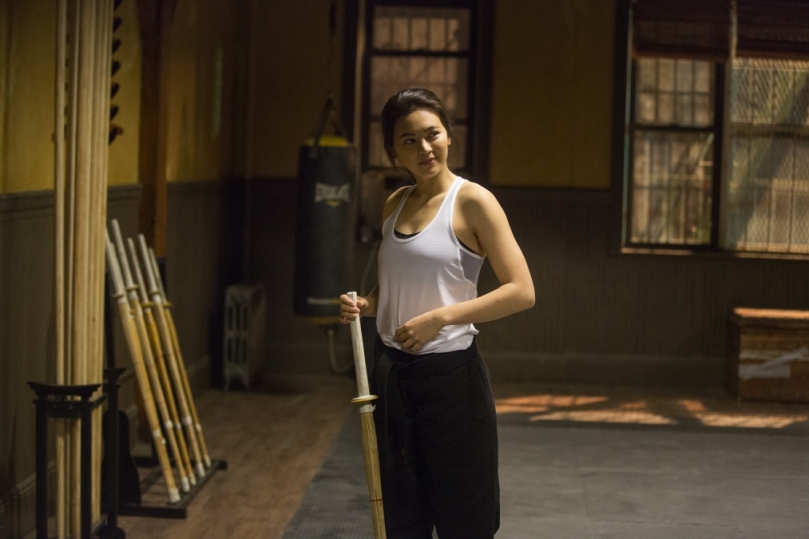 Colleen Wing (Jessica Henwick) was a great supporting character, especially early on when her relationship with Danny was more frictional. Some of the best fighting sequences in the show are hers too, it’s just a shame that as the season progressed and we learned more about her she became a much less interesting character. Ward Meachum, though a stereotypical ruthless businessman at first, actually had one of the more compelling arcs of the show thanks to his complicated relationship with his father Harold (David Wenham). Harold himself is detestably manipulative in all the right ways, though underutilized. I was happy to see Claire Temple (Rosario Dawson) return, I really enjoy her character, though this time around her involvement felt the least necessary and more for the sake of continuity. I often found myself yelling at the TV telling her to just walk away. She didn’t need to get caught up in all this nonsense.

Iron Fist is not an entirely bad show, but a lot of it is unfocused and at times even dumb. There’s still enjoyment to be had, however, with a few exciting fight sequences and twists, turns, and seeds planted related to the eventual Defenders storyline that kept me interested in finishing it. Danny is a weak protagonist and the plot is all over the place, but it’s saved a lot by the supporting characters. If you’re looking forward to Defenders, I’d say power through it. The Hand is prominently featured here and from what I understand they will be the antagonists for that series. Otherwise, this is unfortunately pretty skippable.