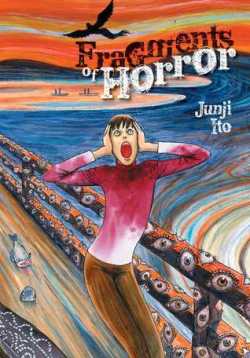 Fragments of Horror by Junji Ito is, according to the afterword, the author’s return to drawing and writing horror after an eight-year hiatus. Going in I had heard the author himself considered the collection a little below par for him, as he had gotten rusty after almost a decade away from the genre. Nevertheless, I’ve really enjoyed Ito’s work that I’ve read thus far, so I was cautiously optimistic going into this book that the stories within would still be of a certain quality that I could enjoy. END_OF_DOCUMENT_TOKEN_TO_BE_REPLACED