Well, 2020 has officially finished happening. I’m of two minds about people personifying years too much, but 2020 was such an eventful one that it’s hard to give people too much flak for it. We’re not quite out of the woods yet, but it was nice to have books during it all and going forward. I didn’t read as many as I have in previous years, but I’ve still got a nice bunch of them finished in 2020.

Without further ado, I’d like to present my top five books I read in 2020, in no particular order as per usual. These are simply my five favourite reads of the year. 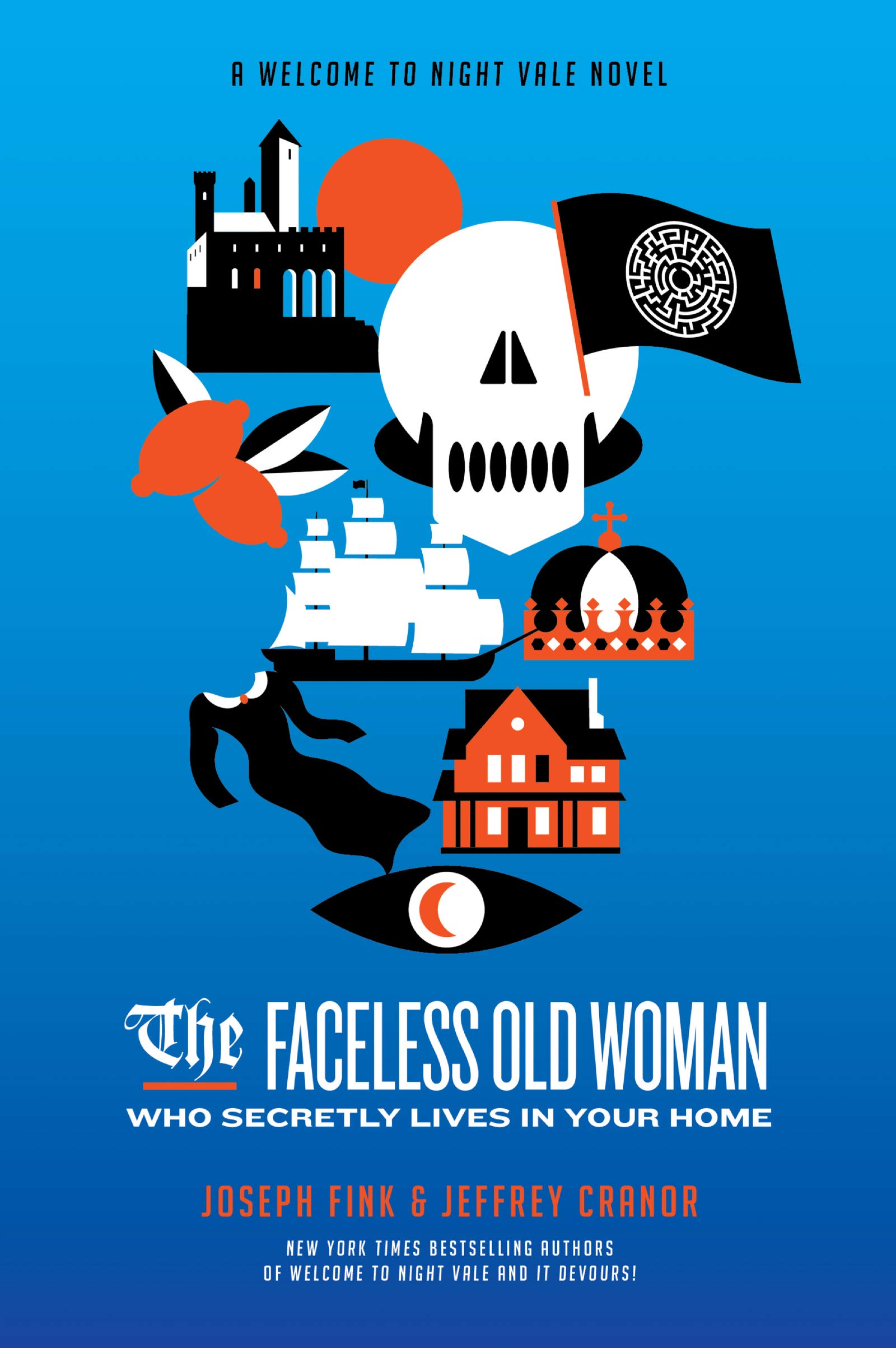 I’ve enjoyed every novel set in the world of the Welcome to Night Vale podcast, but I ended up loving this book a lot more than I was expecting to. I had misgivings going in, as this is the first novel to give an extensive backstory to a pre-existing character, in particular one whose mystique is part of what makes them so creepy and interesting. The long, storied history of the Faceless Old Woman was a lot of fun to get immersed into, however, and it was a perfect slow build that came together in such a haunting way that I love the character all the more. It has easily become my favourite Night Vale novel.

Other Minds by Peter Godfrey-Smith

It’s not that often that I read scientific nonfiction, but it’s always a treat when it’s something as equally informative as it is fun to read, such as this book. This book has a two-pronged approach as it explores the emergence of intelligence and consciousness in octopuses and other cephalopods, life forms far removed from our branch on the tree of life. One is a deep look into evolutionary history about the distant common ancestry we have with octopuses and how they developed into their modern forms. The other is more anecdotal examination of octopus behaviours observed in captivity and the wild. Reading it was such a joyously educational experience.

The Long Way to a Small, Angry Planet by Becky Chambers

There were some small problems that nagged at me while reading this book, but despite them there is no getting around how much I fell in love with its world and characters. The world building was exquisite, not only possessed of a complex and nuanced human history, but a great many different alien species that each felt uniquely inhuman, yet no less relatable. This book especially stands out for having a romantic moment between two characters that I found so cathartic that I actually went back and started the part over again the next time I picked up the book. Though rich with history and character, at its heart its a fantastic science fiction story about the importance of understanding, compassion, and communication between species.

Solutions and Other Problems by Allie Brosh 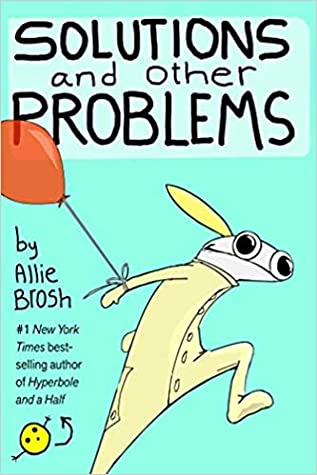 Though I reviewed this book as a graphic novel (which I would contend it is, despite the way it is seemingly categorized on Goodreads) I feel I would be remiss if I did not include it here. I normally reserve this list for text-only books, but this collection of what are essentially illustrated essays was just too great of a read. Some chapters are hilarious looks at the author’s childhood and misadventures with her quirky animals, containing some of the most hilariously evocative art I have ever had the pleasure of reading. Others are surprisingly raw and heart-wrenching, candidly dissecting her own flaws, making observations on life, and exploring grief.

Though a novel that deeply explores human misery, making it perhaps the least fun book on this list, I include it here for being such a great piece of literature. It follows the titular character, a young woman named Eileen, narrated retrospectively by her. The story is a meticulous dissection of Eileen’s life during a bitter Massachusetts winter during the week of Christmas in 1964, detailing the events of her life up until the night of her disappearance, when it changed forever. It was a fantastic slow-burn of a novel, with the climactic chapter having some of the best suspense writing I’ve ever read. Not a book for those seeking escapism, but a fantastic story nonetheless.

I hope you enjoyed this year’s list. Let’s all look forward to another year of great books. Thank you for reading!