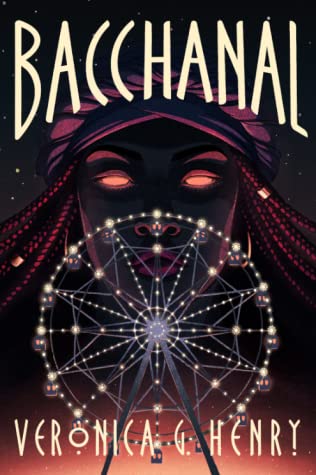 I’m about 28% of the way through Bacchanal by Veronica Henry, an ARC I hope to have finished within the next week. I’m enjoying the setting and I really like what’s being done with Liza’s powers, which allow her to psychically communicate with animals. At this time, she still hasn’t gotten the hang of this power, as there seems to be a give and take, so when she pushes too hard she can kill the animal. With only a Tasmanian tiger and a tortoise at her disposal at the Carnival, where she must put an act together or get thrown out, the stakes are understandably high. I’m excited by the fact that I have no idea where this book might be going, since it’s only been laying foundation so far, establishing friends and foes, but leaving plot a little nebulous. 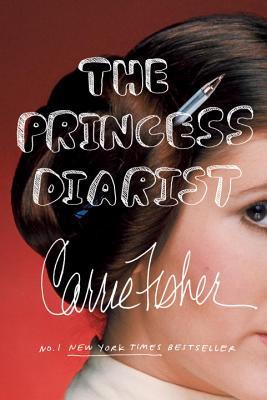 I’ve not finished anything new since last week, but shortly after my last post I realized that I completely forgot to mention that I finished reading The Princess Diarist by Carrie Fisher. I had oddly mixed feelings after concluding this book, partly to do with the fact that I have almost no desire to review the book. I liked it, but it felt like such a personal thing related to Fisher that trying to review it would just feel off, for me personally. It inspired a bit of melancholy in me by the end, since I really wish she’d have been able to see the sequel trilogy through, considering Episode IX was meant to focus a lot on Leia and she talks a bit about her involvement in the new films. I wish it had been a bit more about the production of the film rather than her relationship with Ford, but it was still interesting as a peak behind the curtain into the lives of people before they became larger-than-life. 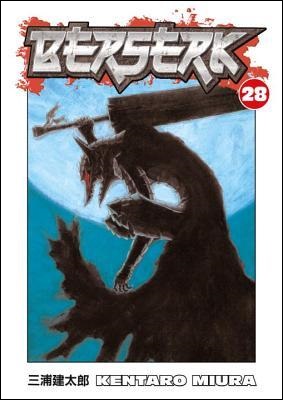 I’m undecided on what novel I’d like to read next, goodness knows I’ve got a laundry list to choose from. What I do know, however, is that I’m going to read through another batch of Berserk volumes by Kentaro Miura. If you haven’t heard, the news recently came out that Miura tragically passed away on May 6. He was such an influential artist, it has been an upsetting turn of events, to say the least. This has spurred me to continue on with his series sooner rather than later, which I’ve sometimes let languish on the shelf, though it’s not been all that long since I read my last volume.