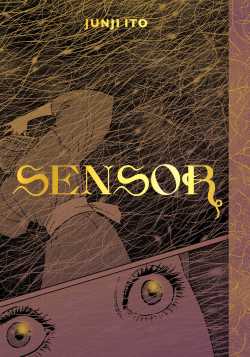 Sensor by Junji Ito is the latest horror manga by the author to be published in English by VIZ media. A young woman named Kyoko Byakuya hikes at the foot of Mount Sengoku, unsure as to why she is there. Despite the mountain’s volcano being inactive, she stumbles across an area covered in strange volcanic glass fibres that look uncannily like golden hairs. Soon after she is met by a man who says he’s been waiting for her, leading her to a village covered in these golden fibres. Referred to as “the amagami”, these gold strands allow the people of the village to psychically communicate with each other and commune with the far reaches of outer space. Despite this oddity, the people seem harmless enough, inviting her to star-gaze with them before she departs. If only the appearance of mysterious lights in the sky weren’t a portents of things to come. END_OF_DOCUMENT_TOKEN_TO_BE_REPLACED