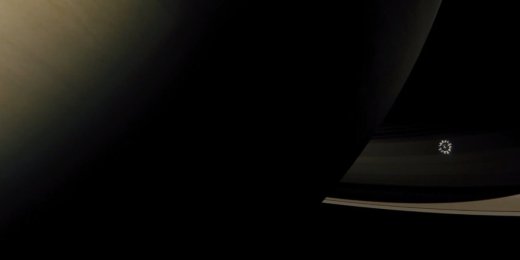 This past week I was finally able to get out to the cinema again, where I managed to catch Christopher Nolan’s Interstellar, starring Matthew McConaughey and Anne Hathaway. The film follows former NASA pilot Cooper (McConaughey) in a future decimated by “blight” — an affliction that has been laying waste to crops on a global scale. After receiving coordinates in binary — transmitted via gravity waves by an unknown intelligence — Cooper rediscovers NASA and their plan to launch a mission through a wormhole in space to try and find a new planet for humanity. They recruit Cooper to pilot the spacecraft Endurance along with a team of scientists, forcing him to leave his family behind with the hope of securing their future. END_OF_DOCUMENT_TOKEN_TO_BE_REPLACED