As I said in a previous post, I want to start doing some general blogging about books — writing that isn’t formally reviewing books or sharing what I’ve been reading and plan to read next. I’m frequently acquiring and discovering new books (populating a To-Read list on Goodreads that I suspect will never deplete faster than titles are added) and thought it would be fun to give myself a platform to talk a bit about those.

I’ve also been mentally prepping myself more and more for making creative writing a regular exercise. I need to write stories, my state of mind is just weighing me down significantly. Once such writing gets going, I’d like to use posts like these to hold myself a little more accountable to making progress, as well as sharing some of the progress I’ve made. I’m hopeful I will have a better drive to make good on plans I declare more publicly, rather than something I privately think about doing.

Admittedly, I don’t usually keep a meticulous mental tally, but I feel like this past month has been really good for acquiring books for myself. Goodness knows when I’ll actually get to some of these. Nevertheless, I’m pleased as punch to have them.

Full Dark, No Stars and The Martian were irresistible thrift store finds. The former has been hard to find in that edition as well, so I was surprised I managed to come across it in such good condition second hand. A few months ago, when I was looking for recommendations for Stephen King short story collections, this book was mentioned frequently.

Stranger in a Strange Land was available for $1 from a book sale at my work. I didn’t really know much about it, but having just finished a Heinlein novel I have become curious about reading some more of his work.

The Hellboy books add to an ever growing collection of novels that I haven’t even started yet. The graphic novel is a newer book, but the other two are harder to find (new or used) so I went out of my way to pick them up. I find I have a certain passive anxiety about this series; that if I don’t secure copies as soon as I can I won’t ever get a chance later. Probably not true, but the chase is fun anyway.

The two Junji Ito books — Fragments of Horror and Gyo — I got on sale, expanding my collection of the author’s work twofold. I have so much to dig into now since my first experience with Uzumaki in October and I love it.

Below are some digital books and comic books I picked up as well. I’ll spare you a further deluge on why I bought what (except for one, which you can read more about below). 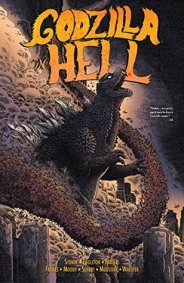 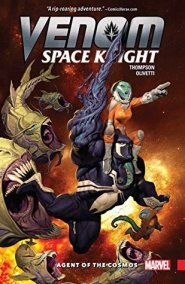 There is one book above all others that I want to take a moment to talk about. You can see it picture among the digital books I acquired. That book is Godzilla in Hell. I did not know this book existed until the day I bought it. I saw it and I just had to have it in some form. The concept is ludicrous and wonderful. I find it utterly sublime. I almost don’t want to read it. Perhaps I can be happy enough with the knowledge that such a thing exists. What if it turns out terrible? Who knows. I will read it though. I’m just taking my time to relish its existence before I do.

Meanwhile, I’ve added a total of 12 books to my To-Read list this month, only a few having been mentioned already. The first was Descriptionary by Marc McCutcheon, a thematic dictionary that was recommended to me by a fellow blogger.

Man’s Search For Meaning by Viktor E. Frankl is something I want to pick up and read soon now too; a philosophical memoir about the author’s experiences in a Nazi internment camp. I heard about it in a short biography video on the man’s life and would really like a more intimate look at his words.

Several books by the late Carrie Fisher were added as well (perhaps inspired by her sadly final performance in The Last Jedi). I hear her writing is packed with insight and biting wit.

Also, Spare and Found Parts by Sarah Maria Griffin, a Young Adult science fiction novel wherein a girl with a mechanical heart builds her own companion, in a world recovering from a devastating epidemic. I don’t even remember where I heard about this one, but it sounds really interesting.

Lastly, Other Minds by Peter Godfrey-Smith, a book that combines science and philosophy to explore consciousness and the intelligence of cephalopods, which I’m particularly curious about; I want to dive into more books that explore science and the natural world, as well as how nonhuman creatures think. 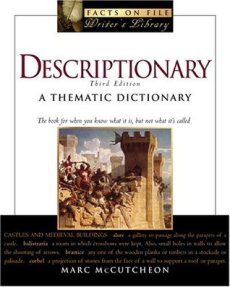 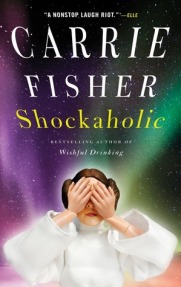 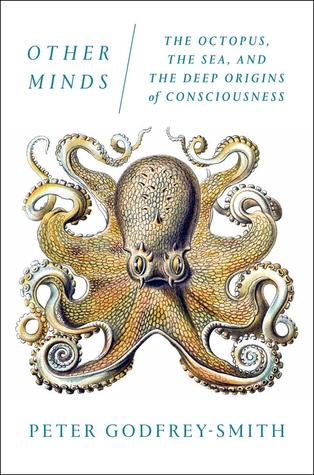 I hope this post has been enjoyable and I didn’t just dump too much information all at once. I’m still experimenting with this, so we’ll see what other forms blog posts take in the coming weeks. At the very least another one of these can be expected at the end of February.

Does it drive anybody else crazy that on Goodreads some people treat front matter as pages in the book? The final page of a book is numbered 399, yet because there are a bunch of pages at the front with copyright info, table of contents, title pages, and literally just blank space somebody on Goodreads adds all of these to the overall page count, inflating the numbers. Who does that help?