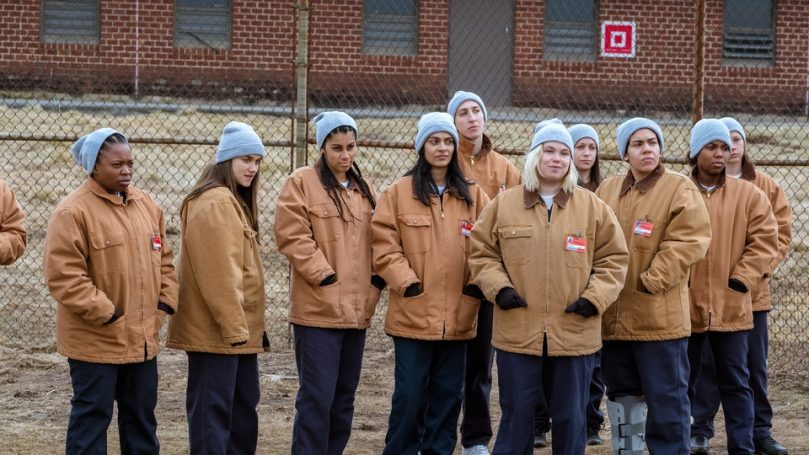 Season six of Orange is the New Black continues the story of Piper Chapman (Taylor Schilling) and the other inmates of Litchfield Correctional Institution in the wake of the three-day riot that took place during the previous season. This season shakes up the cast and setting once again with a number of the inmates having been transferred to prisons in other states, resulting in numerous absent characters. Plenty of characters return as well, having been transferred to the maximum-security prison (“max”) within Litchfield Penitentiary. This season introduces a number of new inmates who are already entrenched in the life and politics of max as well as the new guards who oversee them, with some returning.

The story lines of this season are concerned with two fronts: the legal and social ripples of the riot and adjusting to the new hierarchies among the inmates at max. Despite the sometimes-dramatic differences between the two, both managed to be compelling in their own right. Early on, a lot more time is spent on the aftermath of the riot as investigators try to figure out what happened and who is to blame. This results in a lot of backstabbing and hard decisions as numerous characters are forced to either accept plea deals at the expense of someone else or face charges for other crimes. It paints a really heartbreaking picture of how broken the legal system can be, when it’s hard to get the facts straight and the powers that be desperately want someone to take the blame for a bad situation. Friendships are tested, but many sadly crumble under such lose-lose circumstances. 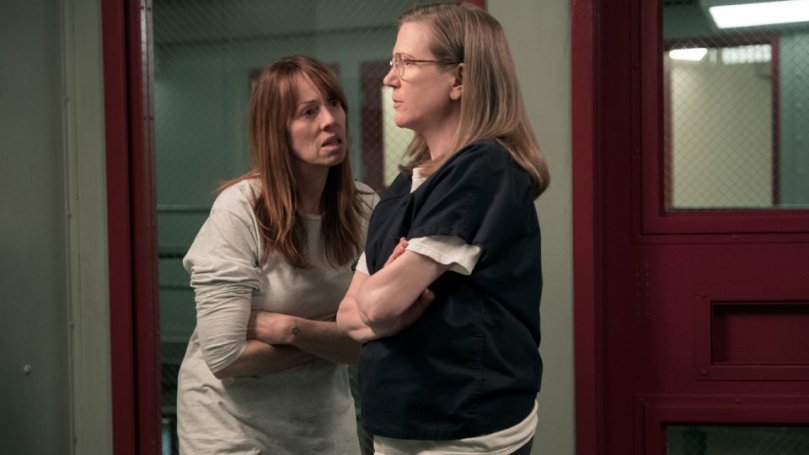 The core of the conflict at max is the feud between the Denning sisters Carol (Henny Russell) and Barbara (Mackenzie Phillips), each heading C-Block and D-Block respectively. The bad-blood between these two gangs has been ongoing for decades within the prison, forcing many of the new inmates to be play for their team or face consequences. While the other story line had a lot of good legal drama and social commentary, this story was a little more grounded as it was set solely within the walls of the prison and at the mercy of petty human disagreements and desires. This story most notably introduced Madison aka “Badison” (Amanda Fuller), Carol’s deeply despicable enforcer. The combination of the writing and Fuller’s performance created a chaotic force that was easy to hate and fear; she was definitely a standout villain. Barbara and Carol played more insidious roles for much of the season, which steadily ramped up as it progressed. Their enforcers did most of the heavy-lifting in the meantime.

In keeping with its growth into an ensemble story, there were too many subplots going on concurrently to speak on each of them, so I will touch upon those I found to be most noteworthy. Once again, Piper’s story was the least interesting for me this season. In the beginning she spends far too much time fretting, paying little mind to what’s going on around her, and the rest of the time dealing with bullying and kooky projects to occupy her time. I did however like how small things from across different subplots came together in the way that her plotline concluded and ultimately what it means for the series going forward. 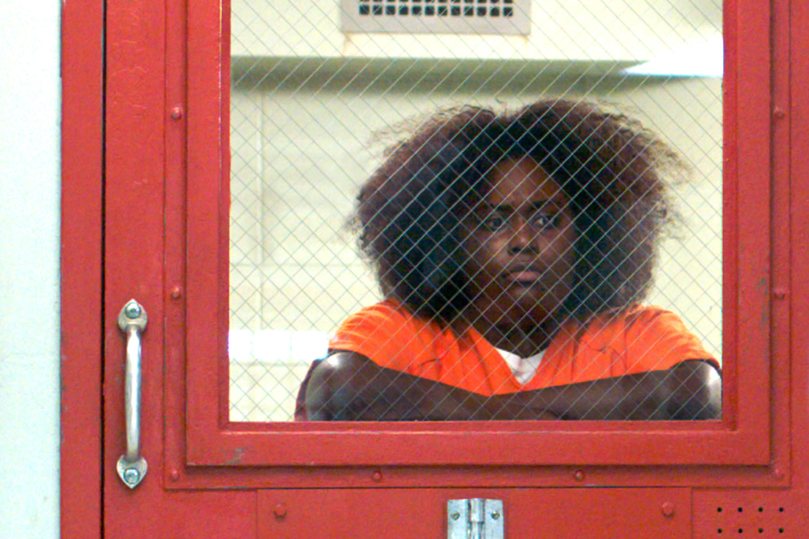 Taystee’s (Danielle Brooks) story is the most bittersweet as she is turned into a scapegoat for being one of the leading faces of the riot in communication with the media. She’s unjustly treated and in a bad legal situation, but continues to fight on in spite of the overwhelming odds against her. Much of this season was deservedly her story. Cindy’s (Adrienne C. Moore) own struggles orbit closely around Taystee’s, her actions in protecting Suzanne spiraling into acts of fear, betrayal, and guilt. I appreciated how much I sympathized with her for the decisions that she had to make, yet couldn’t bring myself to support them. I feel she developed a lot this season in a way that will continue into the next.

The other returning inmates largely played roles that weave in and out of the feud between the Dennings, sometimes forced into more active roles and at other times being peripheral to what is going on. I was especially happy with Suzanne’s (Uzo Aduba) continued presence in the series, providing a little ray of sunshine and comic relief after she is sent to B-Block, which is considered a safe haven. This is where Frieda (Dale Soules) resides, who has bad history with the Dennings and is avoiding retribution. A lot of the plot revolves around her, though her plotline has her relatively inactive. Other characters like Sophia and Boo make small cameos in one or more scenes, but aren’t involved in much plot. 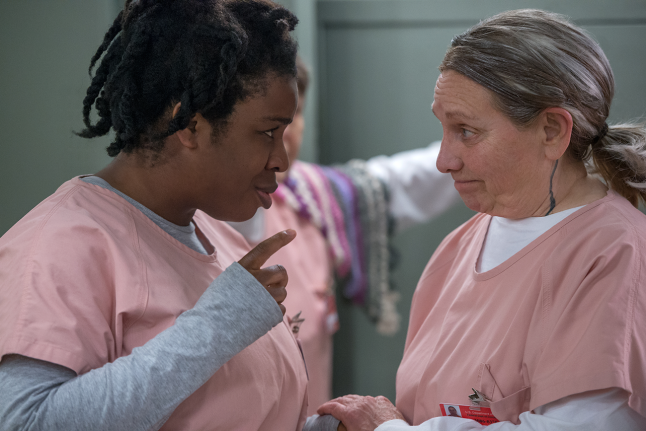 Season six took the series in some interesting new directions, both continuing the ongoing arc of Litchfield and creating a nail-biter of a new plotline that concluded really well. At the same time, this feels the most like a turning point for the series. As far as I know it has not been renewed for one more following season seven, and I’m starting to think that would be a good thing. This season felt very penultimate, with a lot of things getting wrapped up, for better or worse, yet leaving some room to deal with yet more fallout in a finale season. More plots like the feud between C and D Block might be well-written, but I predict it would begin to feel drawn out for me.