Well, May was certainly a strange month. Not three weeks ago there was actual snow falling in my neighborhood, the air cold enough that my jacket didn’t quite feel like enough, and then during this week my apartment turned into an oven.  I do hope summer weather is here to stay now, but if it could moderate itself a little that would be great.

I got a surprising number of books this month, and most of them are related to each other. Come along and see how much the fourth was with me. 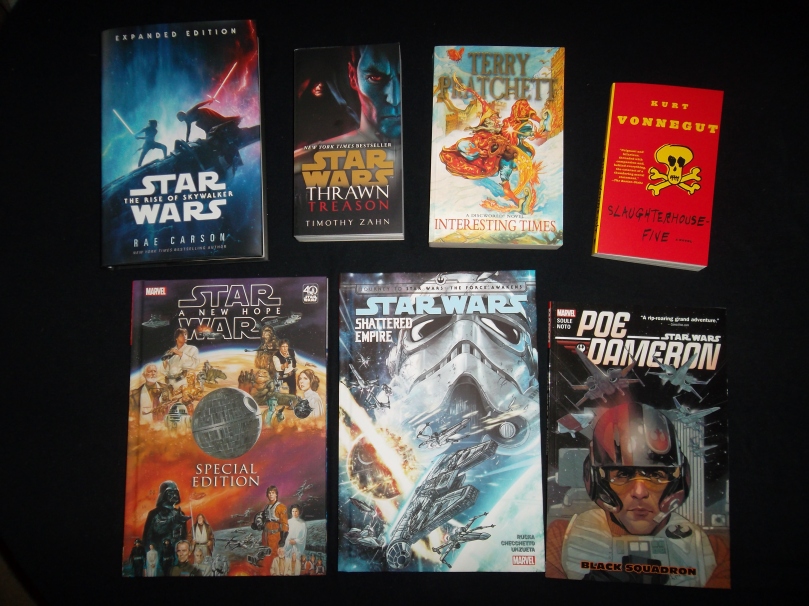 My first physical purchase of the month was Star Wars: The Rise of Skywalker by Rae Carson. I waited until the 4th (Star Wars day) to buy it because I wanted to get it on sale, which I managed. I typically wait for the trade paperback editions of Star Wars novels, but I wanted all the fine details for some reason omitted from the film. I don’t even usually go for the novelizations, but I need the meatier details. Tell me about Rey’s weird dad, damn it. I’ve also started reading it to justify the purchase, since I have a bad habit of buying books urgently then not reading them.

Speaking of which, I also bought Thrawn: Treason by Timothy Zahn, another Star Wars novel. I just wanted to round out the trilogy, since this more recently came out in TPB. I haven’t read the second book yet.

Interesting Times by Terry Practchett was the most pragmatic purchase, as it is the next Discworld novel I need to read. Speaks for itself, really.

Slaughterhouse-Five by Kurt Vonnegut is another weird one, because I can’t even remember what spurred me to first pick it up…a Goodreads suggestion, I think? When I asked a local bookstore about this specific, $10 copy, I was told it wasn’t something that was available anymore. So, when I saw it new online for its cover price, I bought it out of some kind of weird spite, which is a little strong because I love that local store and the employee I spoke to seems very nice.

The Star Wars graphic novels were a complete surprise. I came across all of them at a dollar store for $4 each, which is a steal as far as physical volumes go. One of the hardcovers is an adaptation of A New Hope, which was a no-brainer, and the other is Shattered Empire, which I actually have a digital copy of already. However, it includes the C-3PO story “Phantom Limb,” which I’ve never read, so that’s a plus. The TPB is the first volume in the Poe Dameron series, which I’ve become more curious about lately, so this opportunity was as good a time as any to pick up this first one.

The Rise of Skywalker wasn’t the only thing on sale on the 4th, so I ended up buying a lot of digital Star Wars comic books. Not much more to say on that, really. I went off. I’m particularly looking forward to checking out all the “Heroes” and “Villains” books about the different eras of the franchise. 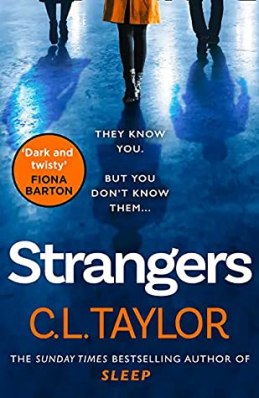 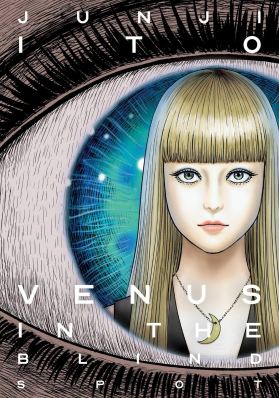 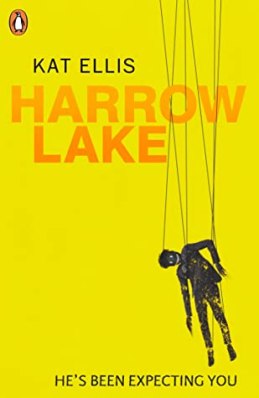 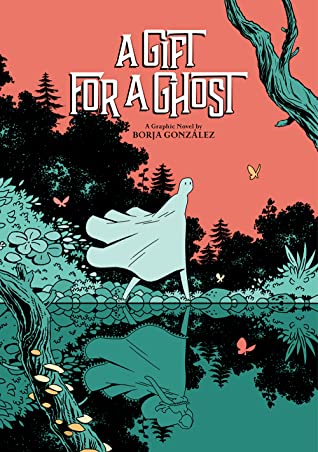 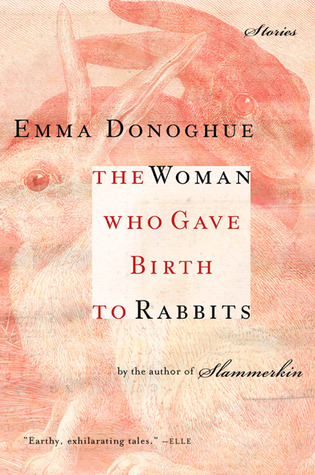 Strangers by C.L. Taylor I first heard about through another blog’s review of it. I cannot remember much about it, except that it’s a mystery/thriller where the stories of three seemingly unrelated people converge really well together. It sounded interesting enough that I wanted to make sure I remember it.

Venus in the Blind Spot by Junji Ito is the next collection of stories by the author that’s being published in English. I was really excited to discover this book was coming out and I cannot wait to read it.

Harrow Lake by Kat Ellis is a Young Adult horror/thriller that’s been making the rounds on a lot of blogs lately, so I’ve managed to hear quite a lot about it. After a brutal attack in their New York City apartment, the daughter of a celebrated horror filmmaker goes to live with her grandmother in the town where her father’s most famous film was shot. I’m always interested in checking out horror, and this looked worth a look.

A Gift for a Ghost by Borja González is a graphic novel that I have to admit grabbed my attention solely because of the sheet ghost on the cover. I find something oddly appealing about them. They’re spooky, yet wholesome. Nevertheless, it sounds like an interesting mash-up of stories between a young aristocrat woman in the 1800s and an all-female punk band in the modern day.

The Woman Who Gave Birth to Rabbits by Emma Donoghue was only just added the other day. I really enjoyed reading her book The Wonder last year, and knowing a little bit about the history behind the title as well I wanted to keep this short story collection in mind.

I’ve been awake since yesterday with some intermittent sleeping since I finished work, as I finish writing this, so I’ve not really got much else to say. I hope everybody’s doing well and keeping safe. Have you gotten any new books you’re excited about? Let me know.