Top Ten Tuesday is a weekly book meme run by That Artsy Reader Girl. Considering how poorly my reading progress has gone throughout the year, it’s rather generous to believe that all ten of these books will be read before the end of the year (I’m just going to go ahead and count Fall as from now until the end of December). Nevertheless, this was a rather easy list to fill, as I do indeed intend to try and read all of these during this span of time. A great many of these are taken from my yearly to-read list, in fact, so I’ll actually be rather disappointed if I don’t get to most of them.

Tracking the Chupacabra by Benjamin Radford 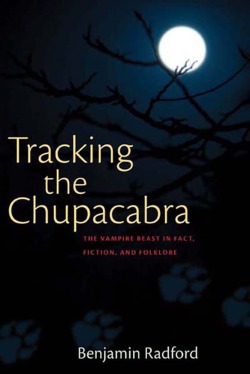 I’ve been wanting to read this book since I first heard about it on an episode of The ParaPod, one of my favourite podcasts. I’ve had my own copy of the book for a while now, and hopefully I’ll finally be checking it out this Halloween season. 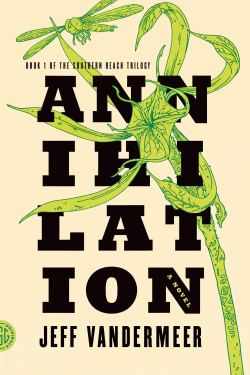 I’ve been wanting to start this trilogy for a long time. I’ve only read a short story by VanderMeer so far, but I found it so wonderfully bizarre that I’m eager to check out something longer in form. I really loved the movie adaptation too, so that has had me especially interested in reading this first book. 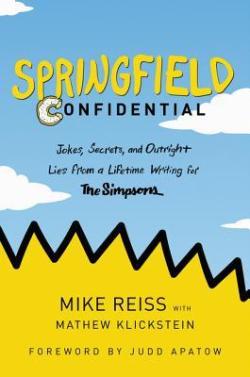 I typically only choose a handful or so of nonfiction books to read a year, and this is one that I’ve been most interested in checking out. I grew up as a big fan of The Simpsons in the 90s, and while it now has more seasons that I’ll probably never see compared to those that I have, I’m hoping this will be an enjoyable look into origins and creation of the series.

No Longer Human by Osamu Dazai

Though I wasn’t fully enamoured with Junji Ito’s manga adaptation of this novel, it did get me interested enough in reading the original story. It was rather depressing as a comic, so I’m not expecting this to be a fun read, but I’m still looking forward to reading Japanese literature.

My experience with this author is a bit unusual, as I’ve heard more of his perspective from a podcast than I have read his books or even listened to his music, but I’m nonetheless looking forward to checking this out. Universal Harvester, though not quite what I was hoping it would be, was quite good, and I think reading this with no established expectations will perhaps be for the better. 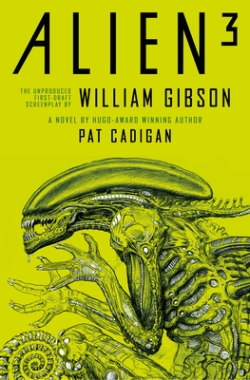 Another hopeful Halloween read, I’m really interested in checking this out because I grew up loving the Alien films. The third entry is a mixed bag, especially with the different cuts that exist of it, so I’m really curious about what this famous cyberpunk author had in mind for an Alien sequel.

A spooky read I’m currently reading right now, this is my obligatory King book for the year; I always end up reading at least one, as I’ve got a backlog of many on my shelf. This being one of his more famous stories, it’s hardly unfamiliar to me, but I’ve heard so much about it that I’m really looking forward to getting through it.

The King in Yellow by R.W. Chambers

Yet another prospective Halloween read, I actually purchased this book quite recently. It’s so short, however, that I’m hoping I can squeeze it in during October. It’ll be nice to have a look at a weird tale that actually predates and influenced Lovecraft. Too much attention falls on him sometimes.

A Carnival of Snackery by David Sedaris

It’s almost unfortunate that it’s been so long since I finished his first volume of diary entries, but I’m still happy to finally be checking this out. I’ve actually started this book too, and I’m hoping that I’ll be able to casually chip away at it concurrently with more focused reads. My track record isn’t great with such arrangements, but here’s hoping. 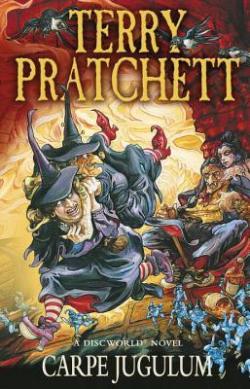 Though this oddly seems to align with Halloween reading, this just happens to be the next Discworld novel I need to get to. I’ve unfortunately fallen rather short of my goals with reading this series this year, but I’m hoping I can get this next one done before the year is out.