The impulse to buy a lot of books has continued to be more subdued, though I do have more to show than I did in June. I think part of it has to do with my growing interest in using my local library. Granted, I’m currently much more interested in their collection of movies than books. There are many movies I haven’t been able to find on streaming services that they have available and I want to take full advantage.

I digress. On to the books! 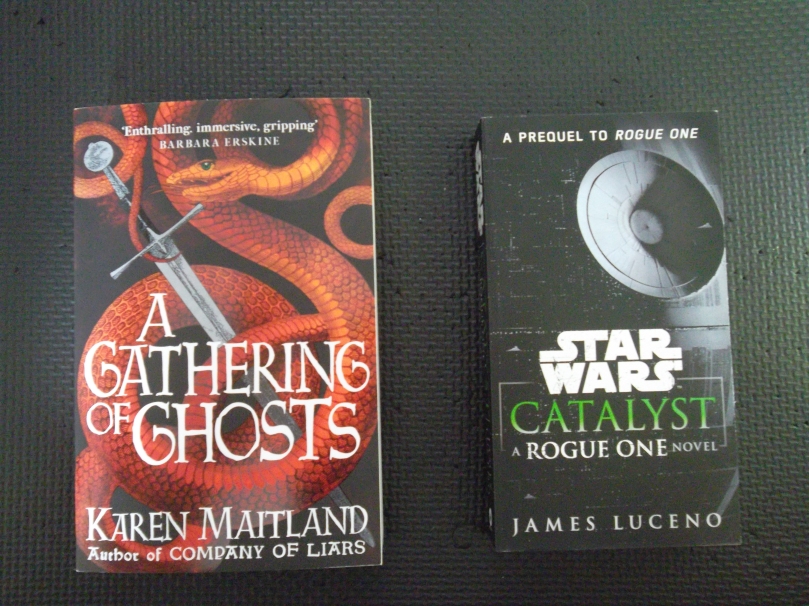 I believe I heard about A Gathering of Ghosts by Karen Maitland from a WWW post a while ago. It was probably featured on one of these posts once upon a time, though I know I’ve had my eyes on it for a while so I’m not sure when. It seems this book isn’t readily available in North America. I don’t believe it’s been officially published here yet. A seller on Amazon had a copy for a decent price, however, so I snatched it up.

Catalyst by James Luceno should be self-explanatory. It’s a Star Wars novel. However, I actually hadn’t planned on buying this book. There are quite a few of the new Star Wars novels I have almost zero interest in. I heard enough about this book to want to give it a look though, as it seems to span a number of ears during the Star Wars saga. 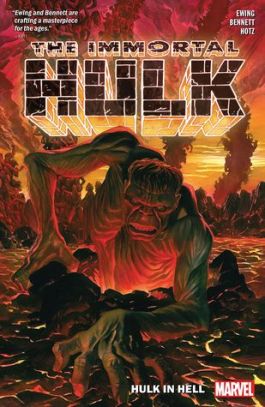 As far as digital purchases go, on a whim I purchased the first three volumes of The Immortal Hulk by Al Ewing et al. I happened to see an ad that the first few volumes were on sale on Comixology and decided to give the series a look. Apparently, it’s a more ponderous, horror focused Hulk story and has been quite celebrated since the series started last year. That was enough for me to want to give it a look. 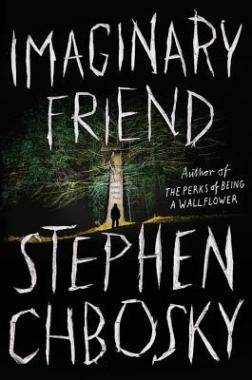 I was surprised to find how few books I’d added to my to-read shelf this month. I guess there wasn’t much that caught my eye.

I’m going to be completely honest, I added The Plague Charmer by Karen Maitland 100% because of the cover.  I love it. I have no idea what the book is about. I guess whether or not I pick it up hinges on how much I enjoy A Gathering of Ghosts.

Imaginary Friend by Stephen Chbosky I heard about on another blog’s WWW post. It’s apparently “literary horror” and I’d like to branch out more with the horror that I read instead of my familiar haunts, so I decided to shelve this one. I think I prefer that I know little about the plot. I’d like to be surprised when and if I get to it.

Star Wars: Myths & Fables by George Mann is a book I heard about just a few days ago. It’s apparently a lot of the tales and characters we’re familiar with morphed into in-universe fables. I believe there is one depicting Darth Vader as a sort of boogeyman. Accompanying each story is some high fantasy looking art that looks fantastic to me. I pre-ordered it immediately.

Back to my growing interest in using the library. I’ve actually become more fixated on the idea of purging my shelf a little by donating some books. I have no idea which I could actually commit to donating, though, other than a select few. I love my books. Also, they don’t accept smelly old paperbacks, which is fair. I will have to comb through my bookshelf to see what I am willing to part with. Hopefully I can clear out some of the old, though, to make room for more new books. Even when considering donating some books it’s still all about the new books.